Repairing Plumbing Fixtures for over 14 years

OK, so this might be a weird question to ask, but heck, lets take a stab at defining what plumbing actually is.

Plumbing is any type of system or process that delivers or provides fluids with regard to a broad range of applications. Plumbing will typically use pipes, valves, tanks and fixtures to move those fluids from one point to another.  The word comes from the Latin word for lead, which is plumbum, as it is known to be the first effective type of pipe used in the Roman era.

Plumbing goes way back to ancient civilizations such as the Greeks, Romans, and Persians as they invented public baths as well as needing to provide potable water and wastewater removal for very populous regions.

There you have it! Plumbing in a nutshell!  Now go tell your friends about what you know about plumbing! 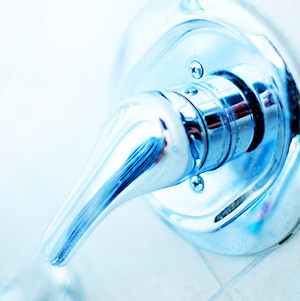